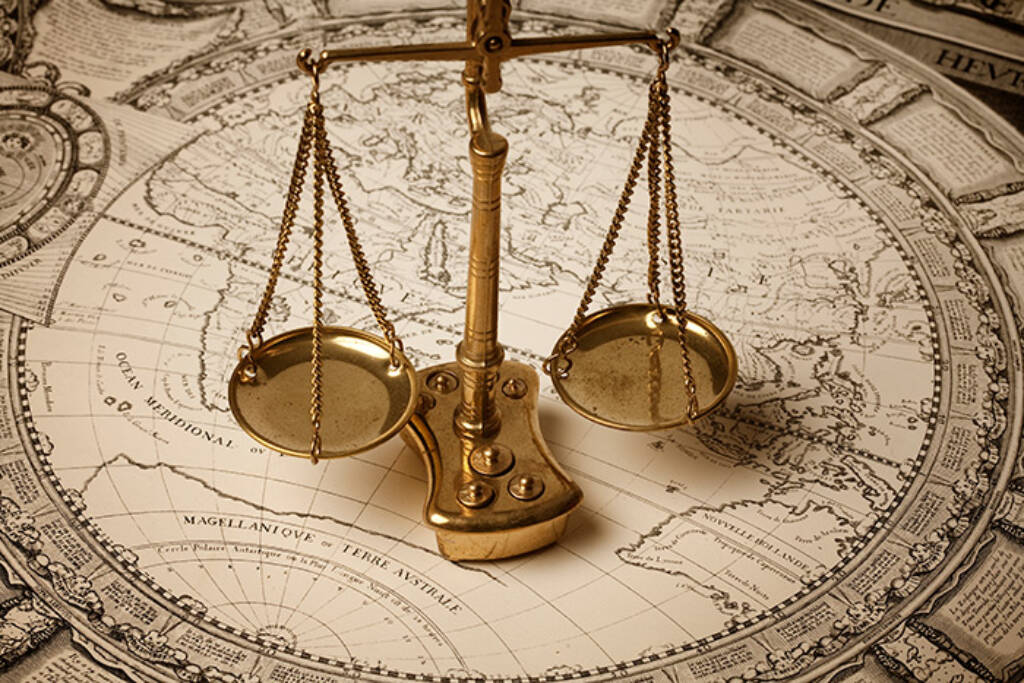 Comparative law has long been an integral part of the international dispute resolution process, regardless of whether the matter involves litigation, arbitration, mediation, conciliation or negotiation. However, scholars have seldom focused on the comparative element, preferring instead to analyze various issues as a matter of public or private international law. While it is important to consider dispute resolution as a reflection of international law, that perspective does not answer all relevant questions.

The American Society of Comparative Law’s 2019 annual program seeks to delve more deeply into how comparative law operates formally and informally, visibly and invisibly, publicly and privately, in cases involving cross-border dispute resolution. The program includes two plenary sessions that are intended to provide an overview of comparative law in international dispute resolution as well as recommendations and forecasts for the future of the field.

The annual program will also include time slots accommodating concurrent panels. Proposals will be considered on a variety of subjects on comparative law and international dispute resolution, such as those involving particular procedures, including judicial procedures, arbitral procedures and consensual procedures (meaning negotiation, mediation and conciliation), as well as the way that comparative law is used by judges, legislators, policymakers and parties in those processes. It is expected that panel members will not only address various questions from a comparative perspective but will also incorporate interdisciplinary and empirical perspectives into their analyses. The concurrent panels may also be on comparative law topics different from the main topic of international dispute resolution and, as a way to foster multilingualism at the ASCL, may also be held in languages different from English.

The University of Missouri intends to publish six to eight papers from the annual meeting in the Journal of Dispute Resolution, the scholarly publication of the CSDR. The Journal was established in 1984 and is recognized nationally and internationally as one of the leading journals in the area of alternative dispute resolution. In the past, the Journal has published articles by internationally renowned authors, including Justice Frédéric Bachand, Gary Born, Judge Jeremy Fogel, Marc Galanter, Deborah Hensler, Carrie Menkel-Meadow, Judith Resnik and Frank E.A. Sander, among others.

Given the nature of the conference, the editors of the Journal are willing to consider a variety of formats for published works. Thus, papers can range from standard single-author pieces to moderator-generated reports or transcripts of panel presentations. Contributors to the Journal need to submit the final versions of the papers by the end of November or beginning of December 2019 so that the articles can be edited and published in the spring 2020 issue of the Journal.

There is a $50.00 registration fee associated with the annual meeting, although the fee is waived for ASCL members and students. However, all attendees are asked to register by October 1, 2019. For logistical information on travel, parking and hotel accommodations, click here.

About the American Society of Comparative Law 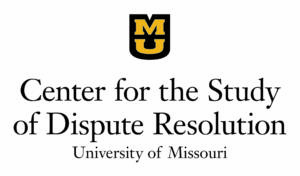 About the Center for the Study of Dispute Resolution

The mission of the Center for the Study of Dispute Resolution (CSDR) is to develop and promote:

About the Journal of Dispute Resolution

TDM is a peer-reviewed online journal dedicated to various aspects of international arbitration, with a special focus on investment arbitration. Since the first issue was published in 2004, TDM has gained popularity among a large number of law firms, academics and other professionals in the field of arbitration.

OGEMID is part of TDM and is the world’s only high-profile arbitration discussion forum.  OGEMID brings together most of the world’s experienced professionals in the field of international dispute management (arbitration, mediation and negotiation), with a particular emphasis on investment disputes.  Young-OGEMID also focuses on matters involving international dispute resolution, but is only open to junior practitioners (e.g., those who have not been made partner or counsel), junior academics (e.g., those who have not received tenure) and law students so as to create a forum where young professionals can discuss and debate topics of interest on an equal basis and out of the eyes of more senior lawyers.  Young-OGEMID, which is currently free for eligible individuals, has also developed a number of initiatives meant to address the unique needs of listserv members, including “virtual” symposia and member research forums.

Directions and parking information for the University of Missouri School of Law are available at https://law.missouri.edu/about/directions/.
For further information, please contact Mary Tran at [email protected].